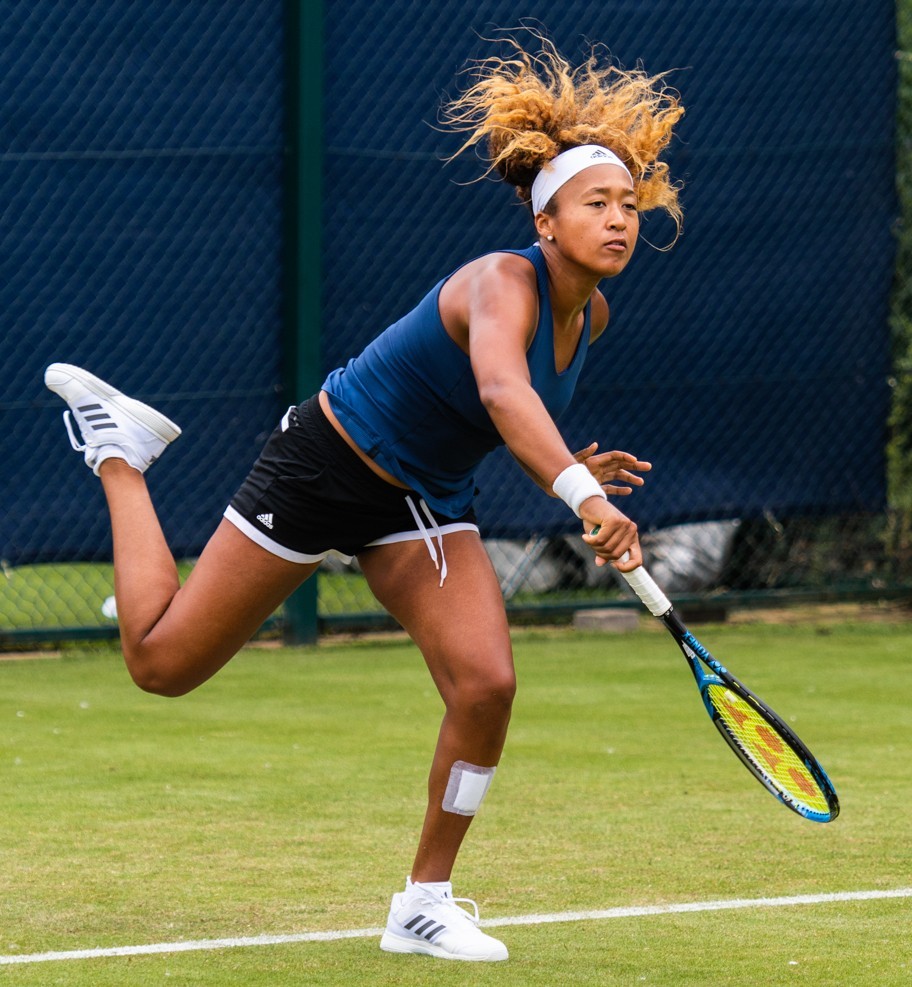 The Olympics. A showcase of the world’s greatest athletes. Years of hardwork and dedication for a fleeting moment in the spotlight. With Tokyo 2020 only days away, the most gender balanced Olympics yet is sure to deliver some inspirational stories from the world’s greatest female athletes.

Postponement last year has thrown up challenges for all athletes looking to snag a medal, but also thrown an extra year for those coming back from injury, retirement or childbirth. Whether it helped or hinder you, 5 years of hard work is now on the line for these Olympians. Here are the five women I think you need to watch out for:

This Venezuelan Triple jumper is a trailblazer in every sense of the word. Not only is she a double World Champion, she is a publicly out member of the LGBTQ community in her native Venezuela, where there is no legal recognition of same sex couples. The 25 year old managed to put COVID-19 to one side in 2020 and break the indoor Triple Jump world record. She jumped 15.43m, a feat she has repeat outdoors in 2021. Rojas will be looking to upgrade her Rio 2016 Silver medal when she steps on the runway in Tokyo. She’s the red hot favourite, and just keep an eye on the outdoor World Record of 15.50m. It’s 26 years old and I’ve got a feeling it won’t be seeing a 27th year in the record book.

This 19 year old could be Australia’s next Olympic star. A backstroke specialist, who can also turn her hand to the medleys – it seems like this teenager is about to rewrite history in the pool. Yet only 10 months ago, Kaylee McKeown’s father passed away after battling brain cancer. And how this young women has bounced back from such tragedy, is nothing short of inspirational. At Olympic trials, McKeown looked down at her feet before her race. A tattoo ‘I will always be with you’ a reminder of her dad’s presence in her life. 57.45 seconds later, she had smashed the 100m backstroke World Record. Emotions ran high in the pool that night celebrating all it had taken to get onto her first Olympic team, but her biggest sporting challenge is yet to come. The previous record was held by fellow teenager, the American Regan Smith, who will be her biggest competition in this hotly anticipated event. To add to this match up, Australia have never won a women’s backstroke gold at an Olympics – the USA have won 15. Entered in the 100m, 200m backstroke and 200m Individual Medley plus 2 potential relays for Australia, McKeown has the chance to become the most successful female Australian at a single Olympic Games.

Felix is no stranger to the Olympic Games. The American sprinter is the only female track and field athlete to win 6 Olympic Golds. She owns 9 Olympic Medals, the joint-most ever by a female track athlete. This will be her fifth Games. Yet this one will be very different. In late 2018, Felix became a mother for the first time, to daughter Camryn. Not only has she had to deal with the physical effects of a life saving C-section since becoming a mother; she’s had to battle with Nike for maternity rights in female athletes contracts. After breaking from her decade-long sponsors Nike, Felix has come out swinging. She signed with female focussed apparel brand, Athleta would
include full maternity benefits should she want another child. She has worked with US government to eliminate racial disparities in maternal care. And when she lines up in Tokyo, she’ll be wearing her own track spikes, designed by her female-centered footwear company, Saysh. Competing in the 400m and the 4x400m relay, Felix has the chance add more hardware. This all time great sportswomen, both on and off the track, deserves to end her Olympic career with a silver lining.

She’s the only British woman to have won 4 Gold Medals at the Olympic Games. Only one British woman has more Olympic Medals than her (Dame Katherine Grainger). She has never entered an Olympic event and not won. You’d say that Laura Kenny’s chances were pretty good. However in January 2020, only months out from the Olympics, she shattered her shoulder in a collision at a Track Cycling World Cup event. She made in back for the World Championships in March - only to break her arm in another crash on track. The postponement has given her an extra year to get back to full health and attack her unbeaten Olympic record. Kenny has also had a baby since Rio 2016; a baby boy named Albie. Fellow London 2012 Gold Medallist, Jess Ennis-Hill has helped her navigate the return to elite sport after childbirth, and Kenny wants to show other women that you they can do the same. Competing in three events in the velodrome (the Team Pursuit, the Omnium and a new Olympic event, the Madison), Laura Kenny has many chances to add to her medal haul and become Britain’s most decorated female Olympian - known for her gutsy rides (famous for her frequent need to be sick after a race), don’t miss her attempt to make history.

This name should be more familiar to you. US Open champion at 20 years old, beating an irate Serena Williams. Three more Grand Slam titles have followed only with the world number one ranking. But you probably know Osaka’s name from something different. Osaka recently hit headlines for refusing to attend post match press conferences at the French Open, citing the welfare of athletes and her own mental health struggles. The media storm was brutal and fairly unforgiving. Each match she
played only intensified the attention on her, which ultimately led to her withdrawal from the tournament. The Olympic Games will be her return to action and at a home games. Osaka hasn’t shied away from the discrimination she’s received for being biracial. From Japanese and Haitian heritage, raised in the US, she has received hate for not being ‘Japanese enough’ due to the colour of her skin. Her outspoken stance on race issues is also seen by some in Japanese culture as an inappropriate way to act. Osaka also received backlash from Americans as she picked to represent Japan at the Olympics, a decision which forced her to revoke her US citizenship. There has been many hurdles for Naomi Osaka only her journey as a World Class tennis player. But she has shown in the past her ability to overcome them and be the champion she is, both on and off the court. As she proudly represents Japan at a home games, she will be even more determined to put in a golden performance. I, for one, can’t wait to see how she gets on when the Women’s Singles gets underway.

There are many more inspiring women competing at this years Olympic Games; each one as fierce a competitor as these five. I could have picked many more. Simone Biles, Dina Asher-Smith, Jade Jones. The list really is endless. Not only are they great athletes but they are great spokeswomen. Whether is for female reproductive rights in sport or showing that not all girls have to conform to feminine ideals, the modern day sportswoman use their platform to showcase a range issues. Time to tune in, listen to what they have to say and enjoy the amazing spectacle they will put on. 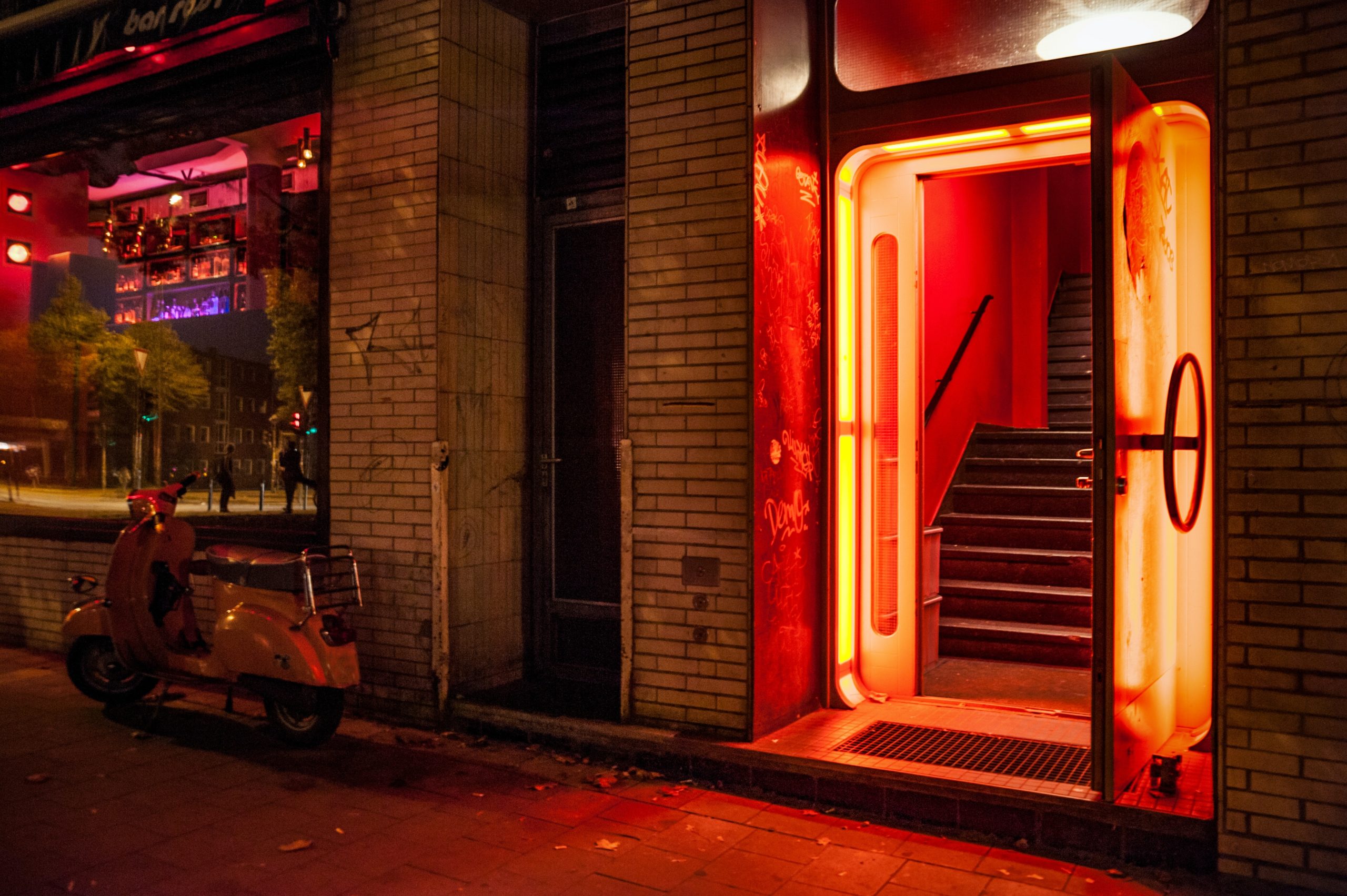 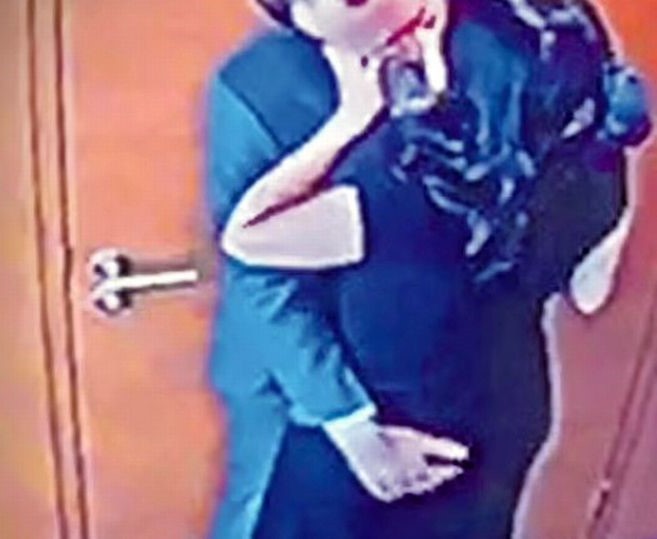 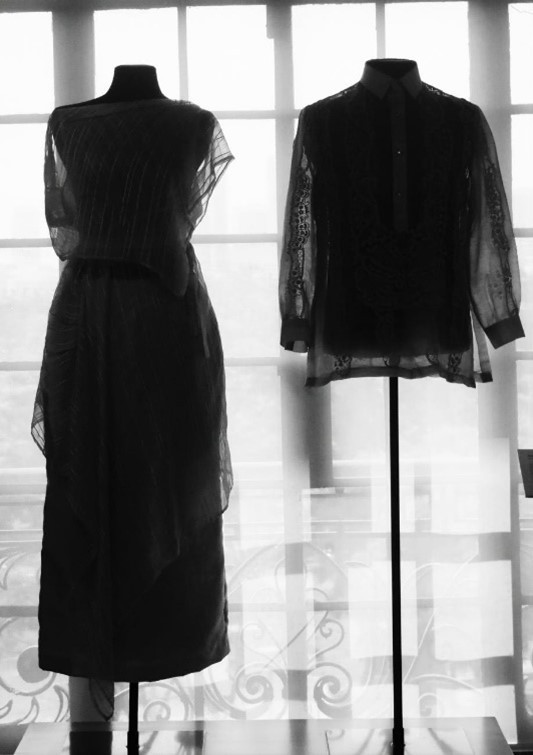