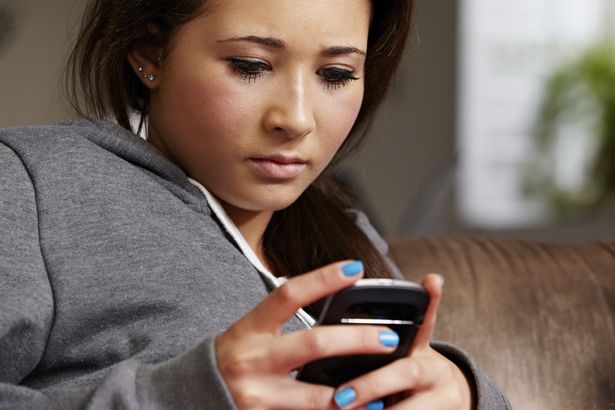 In a move to try and decrease the amount of “self-generated” photos being circulated online of under 18s, a world-first tool has been created to remove these images from the internet.

Childline has launched the Report Remove Tool with the Internet Watch Foundation to help young people remove images of themselves online, which were once shared in a private capacity. Children can create an account and report any images of them that are being shared online without their permission, whilst staying anonymous and only needing to prove their age.

It has been reported in the beginning months of 2021 that the amount of images self-generated by people under 18 has more than doubled in comparison to this time last year. Notably, as it has been recorded that women are four times more likely to send nudes than men, there is now an increased amount of images online of young girls. Most of these images are taken in a private capacity where those taking them feel comfortable to do so, albeit their age means that unless the intended recipient is also a child, they are in fact being groomed. More often than not, these images appear on the internet as a result of adult predators grooming children to take photos of themselves. This is child exploitation. This is child porn.

Unfortunately, it does beg the question as to why this hasn’t come sooner. However, we should still celebrate and acknowledge the protection that it can offer young people. Those who are victim to images being circulated of them online have never before had the ability to get them taken down. This tool should be applauded for how much it will empower victims to feel like they can move on from a terrible experience such as this.

The Pandemic: A Silver Lining

It is hard to suggest that a tool like this would have been created if it wasn’t for the pandemic. With the entire globe being victim to national lockdowns for the best part of 2020 and 2021, people have been taking more nudes to satisfy needs and keep relationships alive. The increase of pictures being taken and a surge in adult predators, combined with a rise in people spending more time at home, has created a dangerous environment for children. Predators are taking advantage of the fact children are being homeschooled and therefore spending greater time on computers and the internet. This creates increasing opportunities for them to be vulnerable to sexually explicit conversations with predators that are posing as children in chat rooms. People, including children, should never be punished or judged for sending pictures in confidence. The attitudes towards people who have sent nudes seem to be derogatory and the nasty game of victim blaming continues to be rife. This technological step forward is progress in the right direction against child porn and exploitation, but it seems clear that this tool wouldn't have been established if it wasn't for the rise of potential vulnerability of children due to the pandemic.

An Age Limit to Sexual Exploitation?

But is it all good news? Why has this tool not been aimed at all people who may be subjected to the sharing of their sexual and private images online without consent? Is an adult woman’s right to autonomy over her own body not just as important? It is not just children who fall victim to images being circulated online without prior permission. Images taken privately and with confidence that it would be kept that way often get into hands that they weren’t intended for, and this can happen to victims of all ages. Revenge porn is a growing problem in today’s society. The revenge porn helpline, which was set up in 2015, saw a 98% increase in cases in April 2020, compared with April 2019. Whilst I obviously agree that children need to be protected in these increasingly vulnerable environments, why can we not protect people of all ages? Once someone becomes an adult they do not become immune to feelings of being exploited. Seeing an image of yourself being circulated that you didn’t consent to being online is damaging for all ages, this doesn't stop after someone has turned 18. A person who has decided to share an image of themselves to a partner should not be ostracised for that decision, instead it is the mentality of the recipient that should be vilified - anyone who believes an image that they have received is then their property to show the rest of the world must be punished.

There are loopholes in this tool and plenty of downfalls regarding its inclusivity as the question remains why hasn’t this been provided as a tool for all ages. However as always, we have to celebrate the progress made, whilst still being mindful that there is a long way to go. It shouldn’t have taken a global pandemic for a tool like this to be created. It has taken an increase in child exploitation for a tool to be made to take these pictures down. We have to demand more from authorities. I personally am aware of people who have had images circulated, nonconsensually online and they have not been able to do anything about it, and this tool will not be able to help them either - because of their age. We must ask the question: is there an age limit to sexual exploitation? 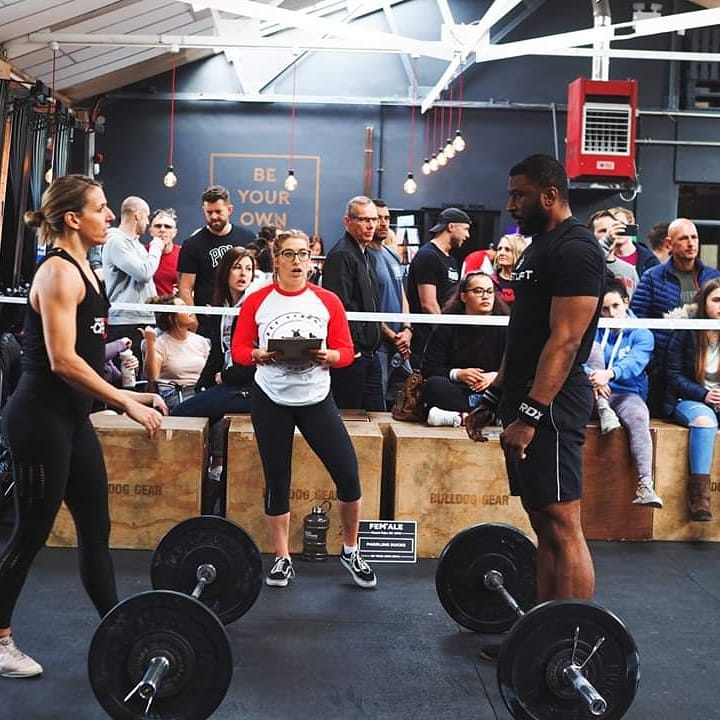 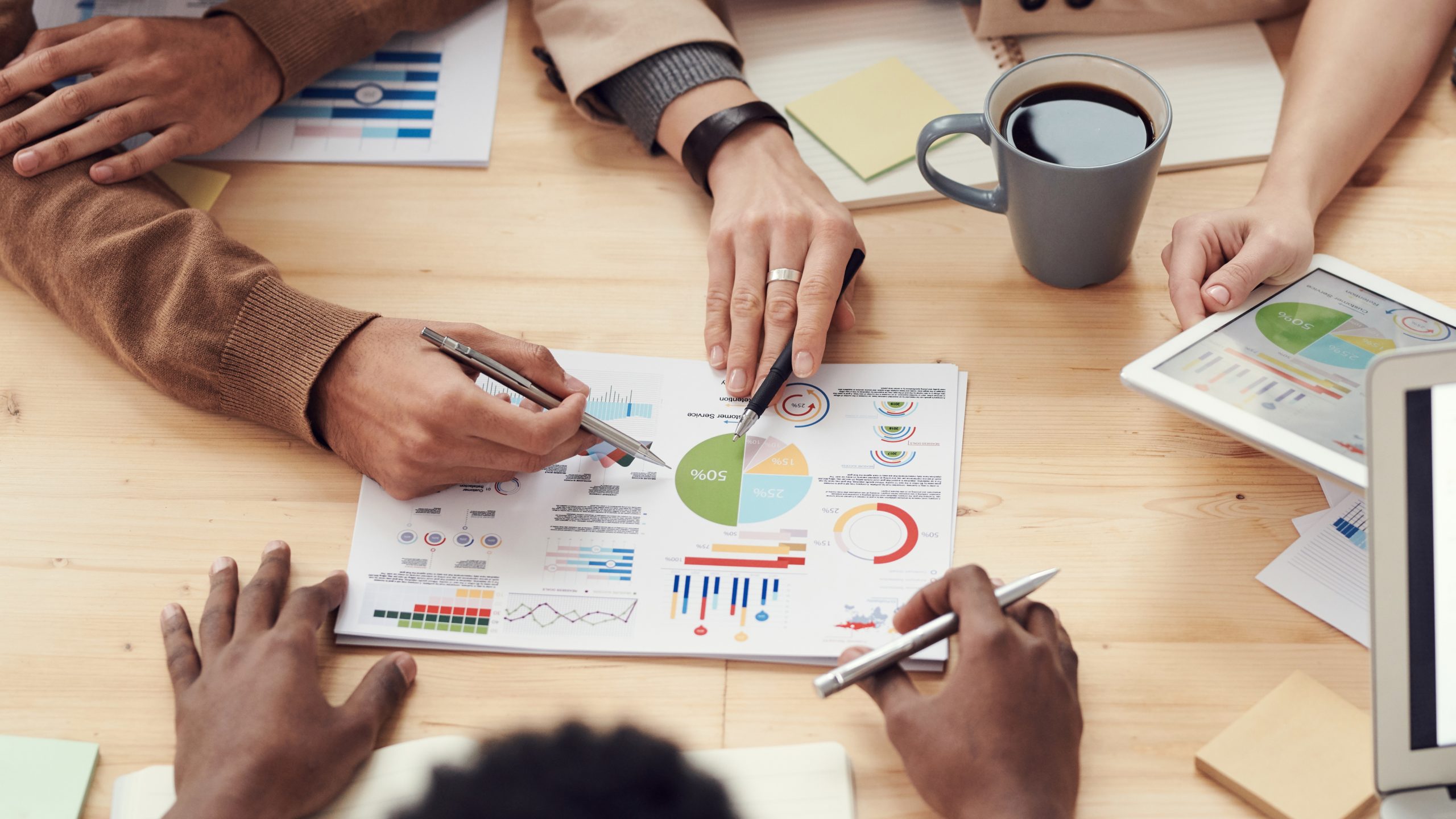