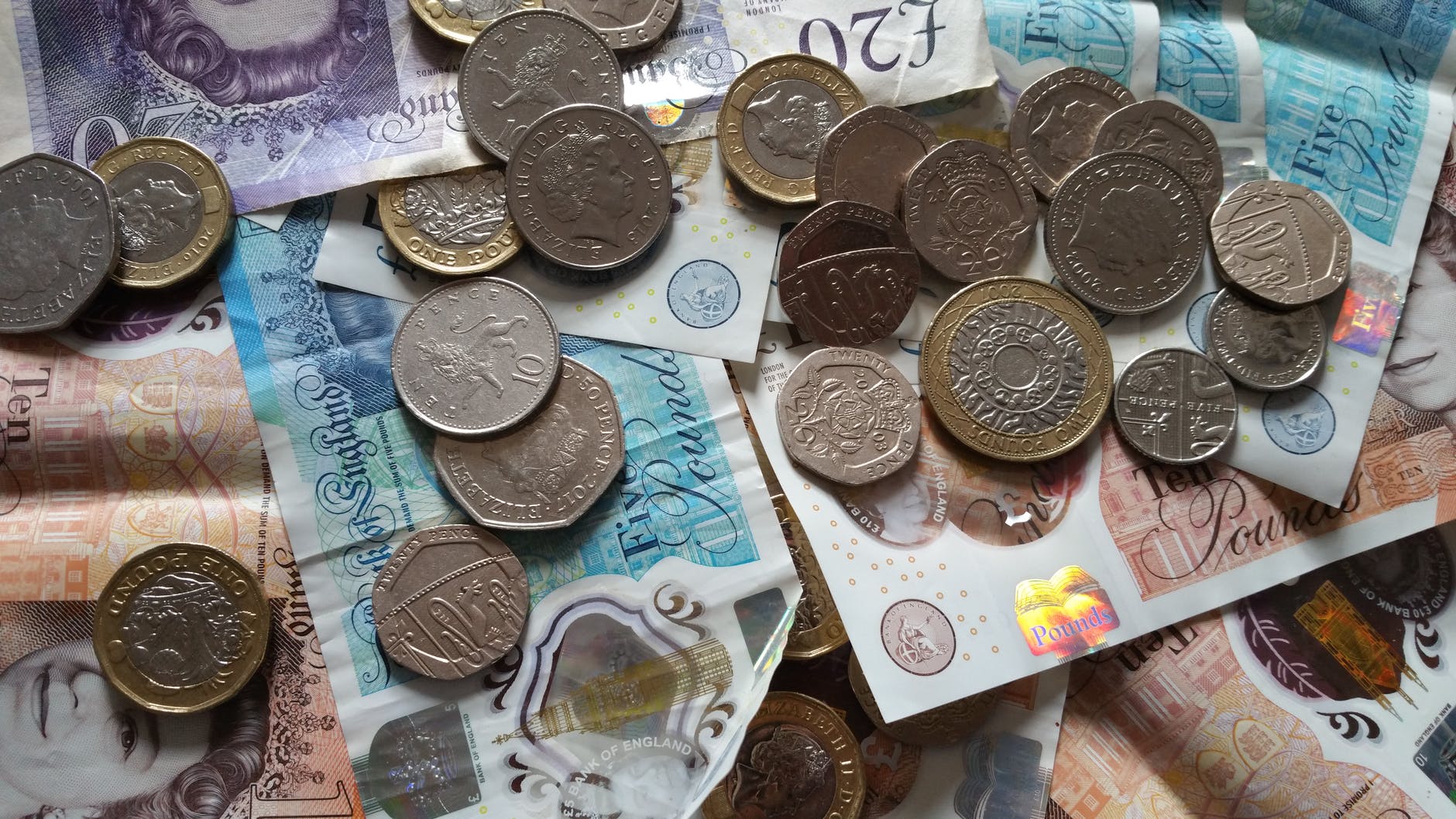 Disclaimer: the gender pay gap (GPG) can hardly be attributed to overt discrimination against women in favour of men at the hiring stage (although this does exist, as can be seen by studies that show the favouring of male vs female candidates despite having the same qualifications or the reluctance of employers to employ women at ‘child-bearing age’). The difference in income is more based on structural issues that impact a woman’s ability to progress in her career over time.

The GPG was 16.9% in March 2020, continuing the timeless theme of women earning less than men per pound in the UK. The Government celebrate the GPG as being at its ‘lowest level ever’. Anyone else not celebrating?

Top-earning men earn 55% more than top-earning women, as women’s career progression is sacrificed due to other responsibilities become more time-consuming as the years pass by. In 2008 women represented only 27.5% of the civil service top management and 21.2 % of local government chief executives. This is despite past reforms such as the creation of the Equal Opportunities Commission in 1976, the passing of the Equal Pay Act in 1970 and the Sex Discrimination Act in 1975.

Structural inequalities mean that traditional social bias and barriers that existed in the late 19th and early 20th centuries still exist to the detriment of women’s progression in the workplace today. Karren Brady stated in her 2018 documentary that the GPG will disappear in no less than 100 years if nothing is done to advance equality. Government policy should seek to make a conscious effort to narrow the gap between inequalities between the genders, but what prevents the use of quotas being required by law is the engrained belief in the UK that job allocation should be based on merit, and merit alone. If job allocation was based purely on merit, why would there be such a prominent GPG? Unless you’re an avid misogynist who genuinely believes that men are better than women at everything, this won’t make sense to you either.

Yes, it’s really been called the ‘Motherhood Penalty’. Because apparently caring for children is not a man’s forte. Whilst women cook, clean, raise babies and care for the vulnerable, men are out being the best hunter-gatherers they can be, spearing deer for the pack to feed on… oh wait. It’s 2021.

The industrial revolution led to what has been called ‘Victorian Fatherhood’, where men’s role in the family became non-existent due to work responsibilities. Women occupied the home because, given that married women in the 1860s bore an average of more than six children and maternity leave was unavailable before 1975, there was no way mothers could pursue careers.

Shared parental leave is a recent development. Unlike ‘fixed’ maternity and paternity leave, shared parental leave enables working parents to share leave in the year after their child’s birth in a more flexible way. But only 1% of new parents used the shared parental leave scheme between April 2016 and March 2017, and this is likely because the rate of pay is not equal to statutory maternity pay. Accessibility is dependent entirely on whether a couple can afford it. British employment law leaves the burden of raising children with women.

The Nordic countries offer well-paid parental leave to both parents and the ‘daddy quota’ was introduced in Norway in a ‘use-it-or-lose it’ fashion – encouraging men to take parental leave, promoting the importance of father-child bonding, and the benefits to children and society when men participate more equally in household and caregiving work.

Brenda Trenowden, global chair of the 30% Club, has said that ‘sharing responsibilities for childcare between women and men is a critical factor in building the pipeline of executive women, moving beyond traditional gender stereotypes and ultimately achieving gender parity.’

We need equally paid paternity leave and we need 24 hour free universal childcare available and accessible to all, to allow parents to take their children to nursery before commuting to work and allow parents to work later if they wish. Universal free childcare was done in countries like Poland, Hungary, Czechoslovakia, Bulgaria, East Germany and Yugoslavia in the 20th century (though not 24 hours, they were of the hours that allowed working parents to drop children off and work early, or work late and pick children up after). Only to be removed once capitalism took over, leaving many working mothers suddenly stripped of their ability to work and be self-sufficient on their income. This isn’t some new idea – as early as 1817 the British utopian socialist, Robert Owen, suggested that children be raised by local communities rather than in nuclear families.

The expected role of the woman in the household is a significant barrier to a woman’s career progression. The Office of National Statistics found that women put in more than double the proportion of unpaid work when it comes to cooking, childcare and housework in 2016.

You would assume that technological advancements would have helped this, meaning that mothers can work more flexibly from home. However, with the Covid-19 crisis, it can be seen that archaic views of the woman as chief of domestic chores remain. Women took up the majority of unpaid work in the house during the lockdowns: British women were giving an hour and seven minutes more of their time per day than men on unpaid labour from April to June 2020. If we were to organise family life around the common participation of all parents involved, then women would be able to spend an equal amount of time as men focussing on career progression if they wish.

In 2009, 38% of men in a study deemed housework a ‘woman’s job’. We desperately need attitudes to change around the role of women and men in the household, on a societal and individual level. Stop treating women’s domestic work as invisible.

Or, we start paying women for the hours spent doing work in the household. An interesting movement is the ‘Wages for Housework’ movement, established in Poland. If it is so out of reach to move to equality in the home, then women should be paid for the housework they complete by the state.

Capitalism relies on the ‘free market’ where everyone works for their own interests. Tony Blair’s New Labour government promoted its version of neo-liberalism, the ‘Third Way,’ favouring the autonomous individual and encouraging ‘a new entrepreneurial spirit at all levels of society’. This is Britain’s classic stance favouring meritocracy and the belief that hard work pays off. No surprise that the UK rejected the EU’s proposed Directive of a 40% quota of women on all boards for companies.

The free market considers profit and market interests, and a policy that seeks for equal participation of those involved allegedly does not fit with the goal to make as much money as possible. In the UK in 2015, women comprised 23.2% of the membership of company boards, whereas in Norway the figure was 39%. This can be attributed to Norway’s quota requirement. Belief in the free market can only be a barrier to such policy – a business owner’s interests will almost always prioritise profit.

Yet the irony here is that companies with more gender-equal boards and those with women in important decision-making positions end up being more successful. So really, there are deep structural inequalities and a clinging on to archaic views that aren’t even true in the present day.

What quotas do, not just for women but for all marginalised and disadvantaged groups in society, is try to lessen the impact of the barriers they have faced to get this far. Unregulated capitalism couldn’t care less about this.

The question is whether capitalism serves progressive, feminist ends of freedom and gender equality, if capitalism focuses on the pursuit of self-interest.

The industrial revolution transformed work patterns. Prior to this, employers preferred to hire women and children as they wanted to hire the cheapest and most efficient labour – a woman’s wage was often one half to one third of the wage paid to men. But as heavy machinery was invented, there was a gradual decline in the proportion of women in the workforce as the physical exertion required meant that male workers could work longer hours, making women less valuable to employers than their male counterparts.

There is an ongoing legal case against Asda – more than 20,000 Asda female store workers have joined Equal Pay Now to bring a legal claim against the company. The women claim to be paid unequally compared to their male counterparts in the warehouse. Asda’s defence is that heavy warehouse work is of more value. Can anyone explain how or why they think this is an acceptable argument to pursue when it is shamelessly anti-women?

We need to regulate capitalism to make sure that no one is exploited. Capitalism on its own will always allow for greed and the pursuit of as much profit as possible – this doesn’t glue nicely with societal change for the better. We need to implement quotas to help marginalised groups achieve as much as those who don’t face barriers to their career and we need society to take women’s occupations seriously, respecting those roles that are women-dominated as crucial to the market as well. And we need a taxation on the wealthy to pay the public sector workforce what they deserve. It’s shameful that even after a pandemic this hasn’t been implemented.

There are deep structural inequalities and stigmas that means that the GPG remains so prevalent and the main way to solve this is through taxing the rich to fund policies and essential services that would benefit women – universal free childcare, equally paid paternity leave and the wages of the public sector. Bring in quotas for women and other marginalised groups.

“And how do we afford all this?”

The amount of times that I’ve been asked this question is exhausting. We need a wealth tax urgently to redistribute the money being held in the assets of billionaires. 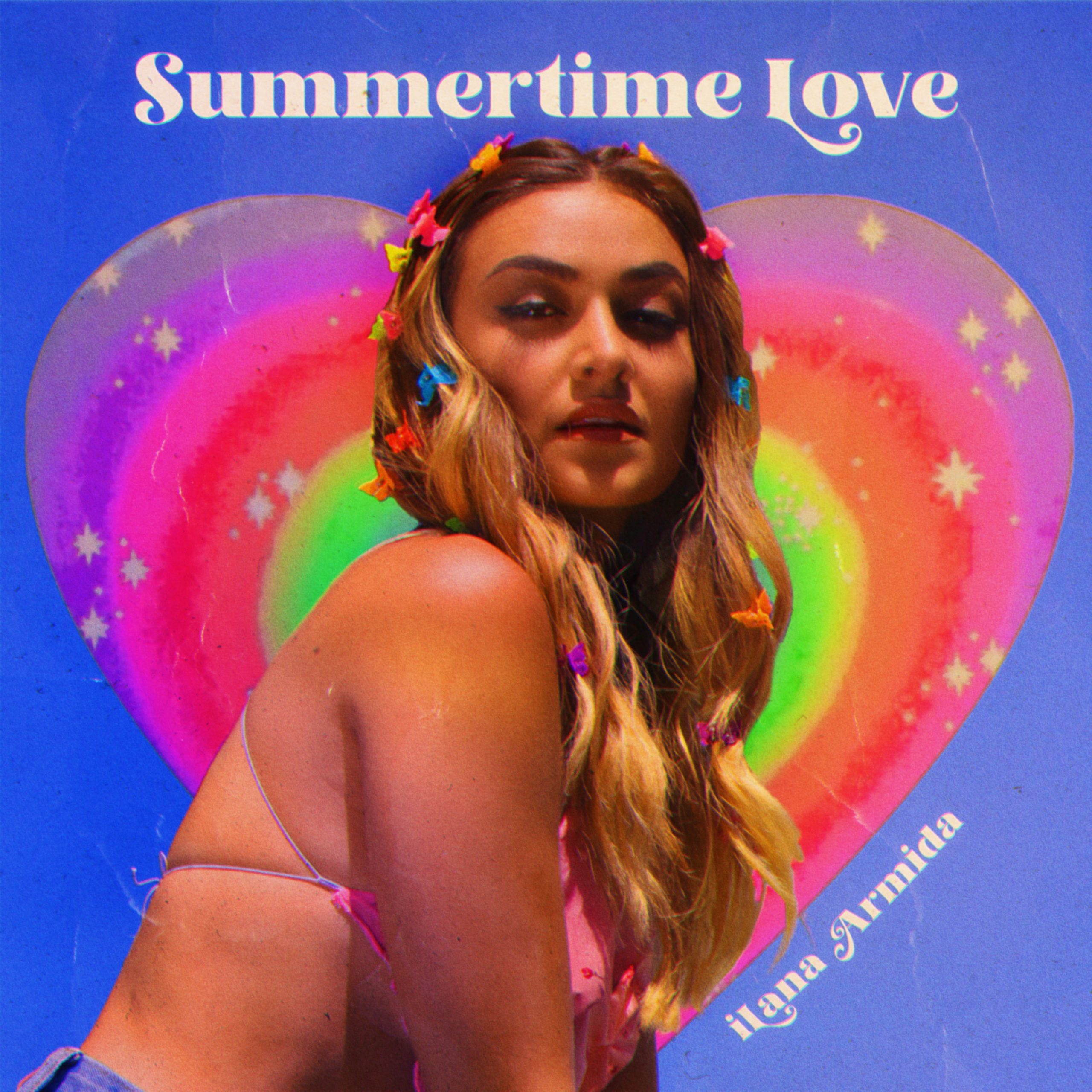 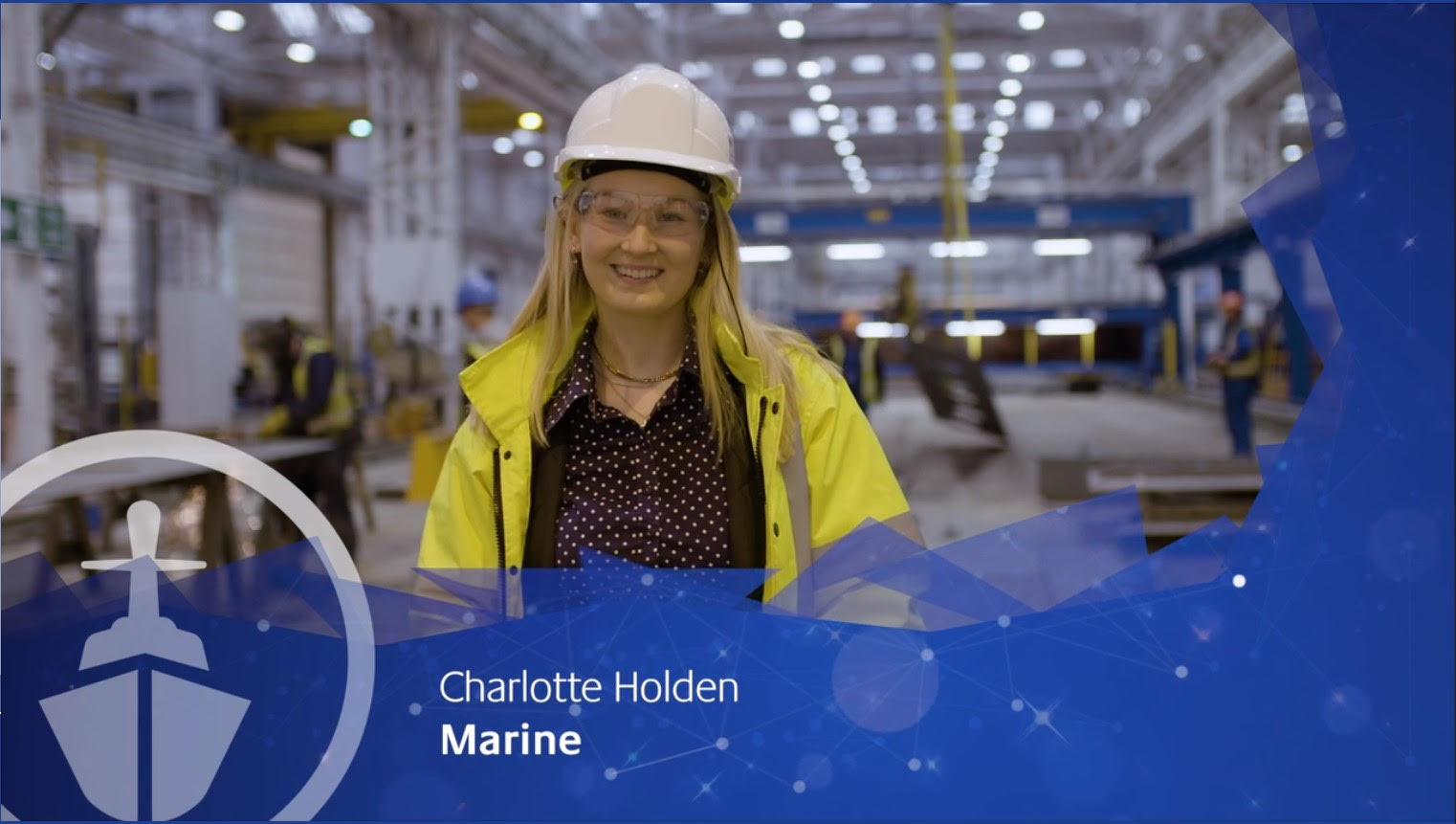