This article was originally written for The Northern Quota where we were interviewed by Toni Clarke.

More than 160 cases were sent into the Egalitarian’s Spike Report in just a week.

We all love a good night out. Cyndi Lauper wasn’t wrong when she said ‘Girls Just Wanna Have Fun’. One thing she forgot to mention however, girls just wanna safely have a drink with our besties and make it home.

But we shouldn’t have to ‘want’ that, it should be a guarantee, just as it is for the majority of our male counterparts choosing to inflict us with this problem.

I’m a university student myself. Me and the girls have just handed in our first two Masters submissions, which we’ve worked bloody hard on and deserve to go out for a drink to celebrate. But now we’re left contemplating if it’s even safe for us to do so. And with party season quickly approaching, the problem seriously needs addressing now more than ever.

I spoke with the Egalitarian girls to get the lowdown on their Spike Report and what they hope to do with the data.

Why did you decide to create the report?

Elysia: We put out a post on a whim outlining the policy changes we felt needed to happen. And one of the things we suggested was a publicly viewable database for women to look at. We checked at the time just to see if there was one and there was not, so we just thought, why not just do it ourselves? We’ve now already had more than 160 cases sent in in the first five days.

Della: We love feminist Caroline Criado-Perez and she’s big on the gender data gap. She explained a lot of issues that women face in society are because there’s just no data there because historically a lot of research is just done for the normal human but that human being the default male. And that became clear that there’s no publicly viewable database on this because it’s just never been a problem for men because men don’t spike men, they spike women. So we were like ‘wow there’s a massive gap in the data because it’s never been done so let’s just do it.’

How does the report work?

Elysia: At the minute we just allow for a description of the incident but we’re looking at including a rating system to gather data on how well the bouncers responded and whether they had reported it to the police. We can really collect some data that allows for some accountability on their actions.

Della: We’ve also received feedback to include a section for people to add in the side effects they suffered with. People aren’t really going to police or hospitals due to the lack of trust but if they can go on our report and recognise similarities other people have reported, this might help them identify which drug they were spiked with too. Unfortunately, we had a few trolls that were putting silly things in, which is annoying as we’ve now had to add an approval process. We didn’t want to do this as one of the core values of our site is to provide women with a voice regardless but unfortunately people will take advantage of that. Our graphic web designer has cleared through twenty already today.

What are you hoping the report will help to achieve?

Elysia: We’re hoping when we’ve got a larger amount of data we can go to a venue and say we’ve got a lot on you, people aren’t going to your venue because of this do you want us to offer training and advice on how your policies can protect the community that go out.

It’s something that can lead to either policy changes with the venues or policy changes on a wider governmental scale. I can see in a years’ time us having if it goes well so much data that we can lobby government with it. We’ve got this data, this is where it’s happening, this is how it’s happening, what are you going to do about it? It’s power of numbers and statistics really.

And your DMs are also open for girls to share their Spiking Stories on Instagram which you’ll then publish anonymously. Has that allowed for some further accountability?

Della: The first one we posted people started tagging Sinners in the comments and then they did actually comment back. I think it shows when people are commenting, they don’t want to lose that business. We hope to be able to post follow-ups from this telling our audience the venue has responded and actioned this from it. People might then feel safer to return to these clubs.

Elysia: It’s similar to the motive of our sexual harassment story post which we offer people to DM us and we then publish them anonymously and it’s that level of empowerment that people feel like they are being listened to as well as the knowledge. I think I have been spiked twice but I don’t know so if I can learn about the side effects of the different drugs through this website, through the database then that empowers me to not doubt whether I was spiked or not.

Della: It gives people an opportunity to have a voice when they’ve not been listened to at venues or by the police. We had people come to us and just say how do I deal with this? Victim blaming themselves when it’s the complete opposite way of how they should be feeling. We’re hoping to provide a bit of support in that sense.

Girls Night In are another amazing movement working similarly to yourselves to address this issue, are you hoping to work alongside them?

Della: They’ve asked for us to lead on approaching venues and councils in their area with the data we have so far. We have a meeting set up with the Newcastle branch next week. Working together we’re going try and do something. Now that we’ve got this data, we know there are lots of people out there that this is happening to, so we want to run an online focus group event to hear from those affected what changes would help make them feel safer and enjoy their night out again.

Della and Elysia have since organised a Spike Report webinar which will be free to join Thursday November 18th from7PM. For more info, see here.

Alternatively, if you have been affected by Spiking or know someone who has you can report your experience to Della and Elysia via the Egalitarian Spike Report. 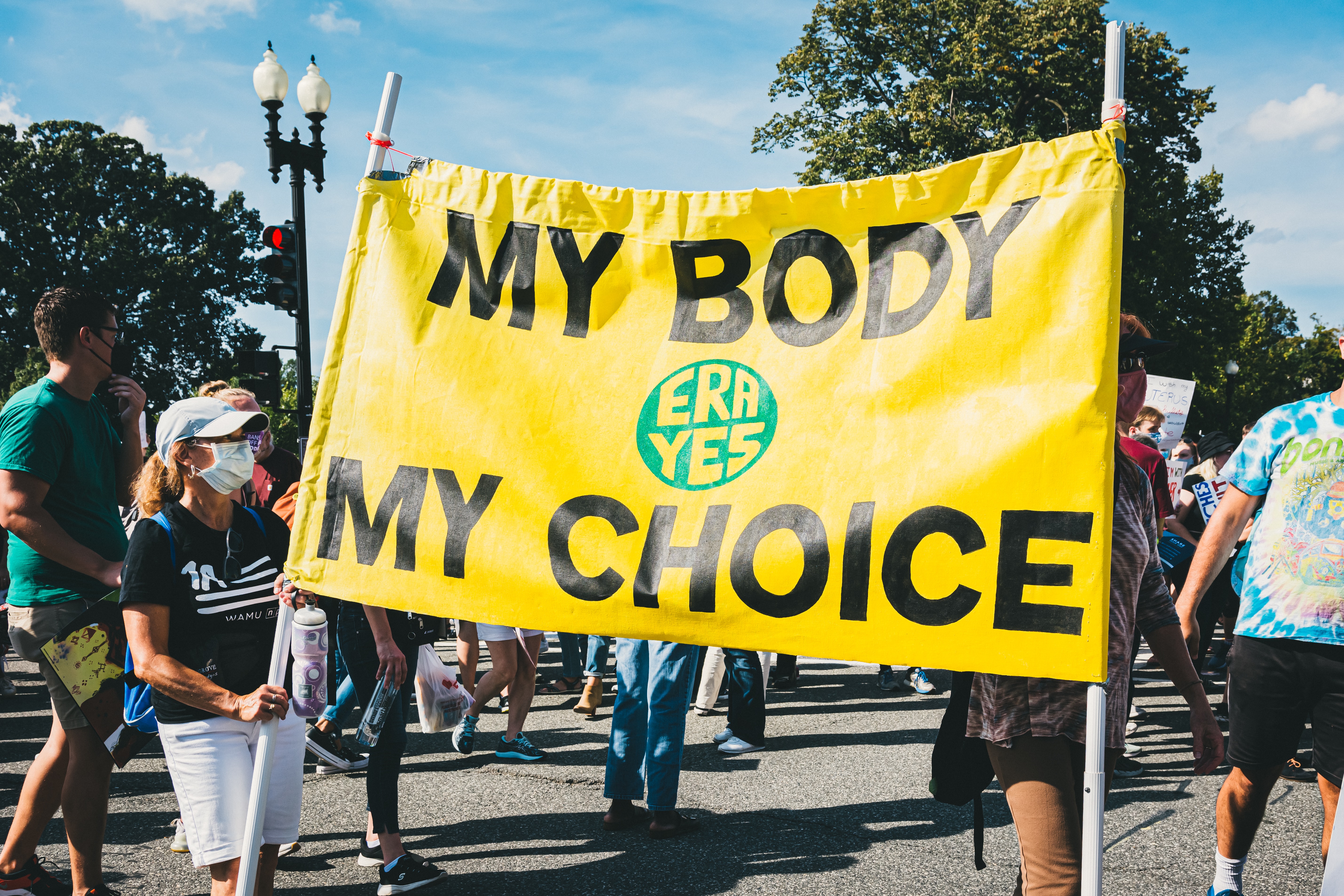 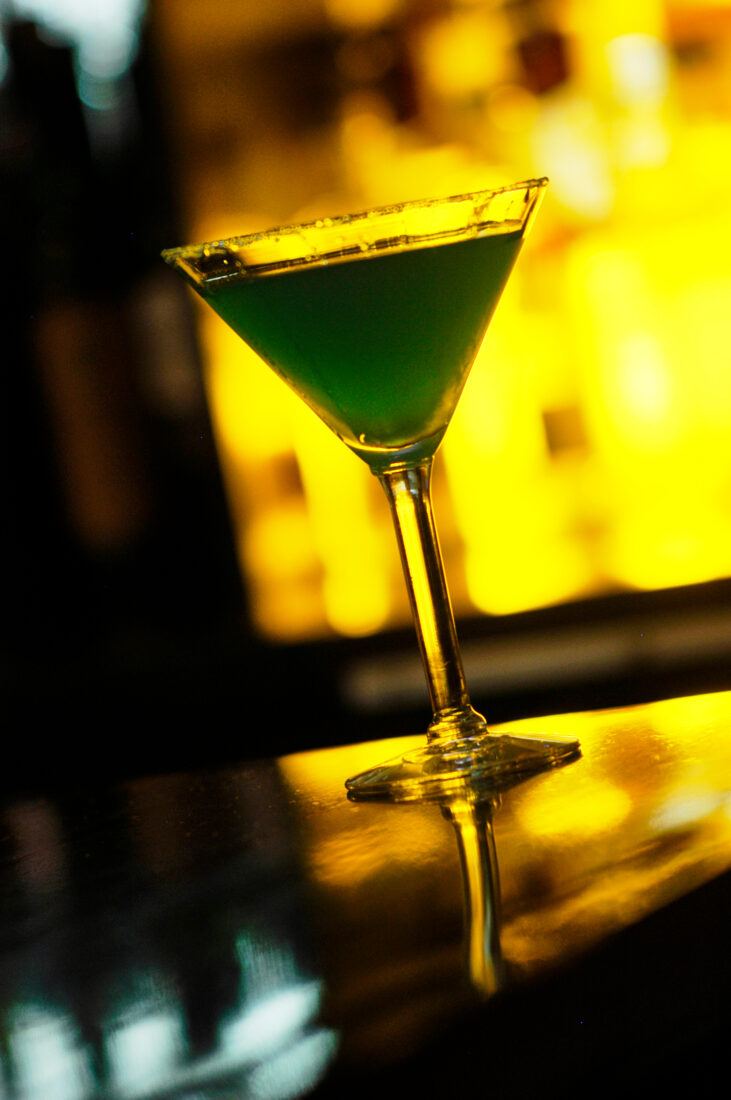 Spiking Experience from our Community