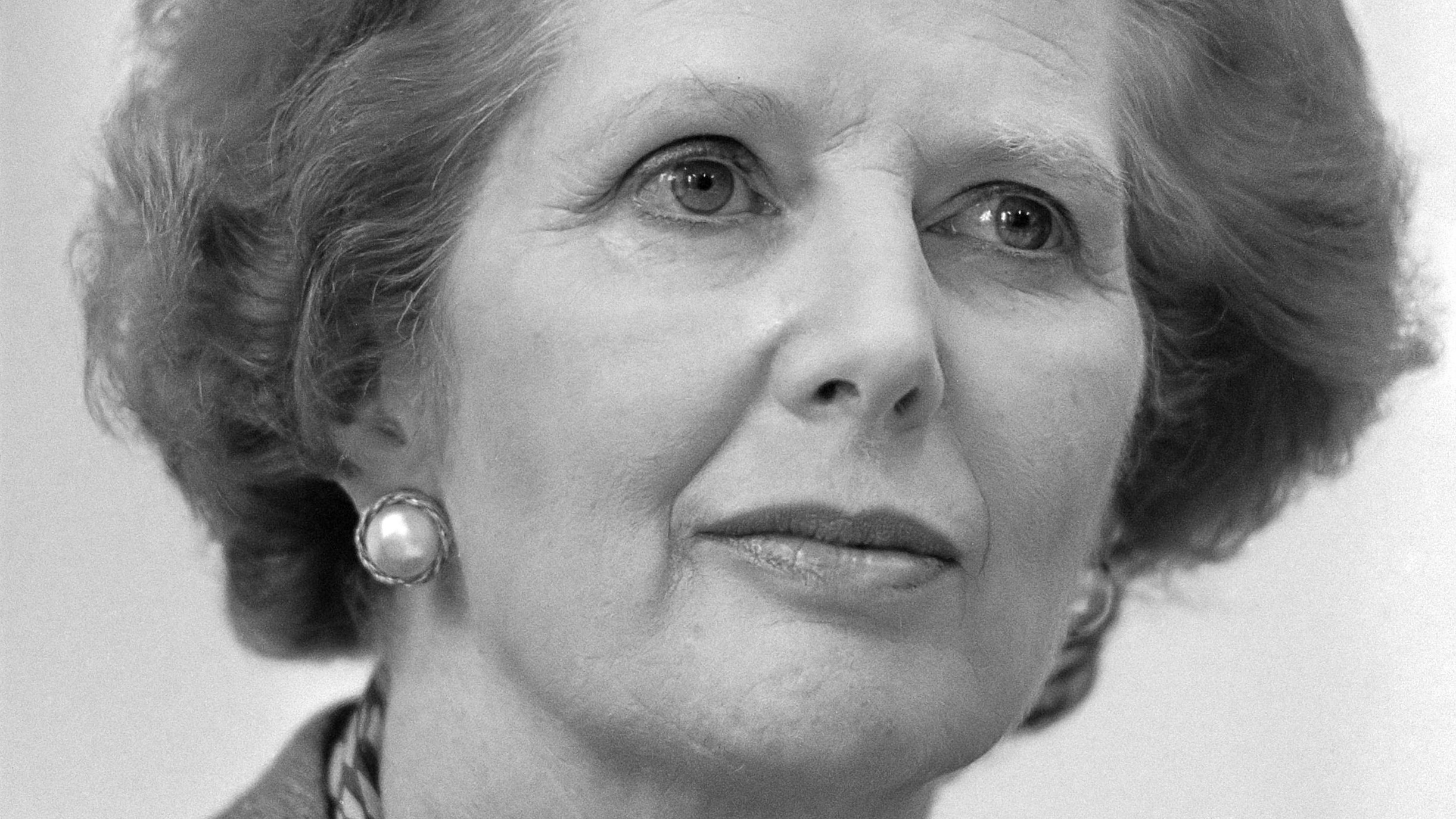 Yes, Margaret Thatcher was the first female British Prime Minister. Yes, she smashed through the glass ceiling and yes, admittedly, this was a symbolic breakthrough for women. Never, within the UK at least, had a woman commanded so much respect, and so much power. Such an achievement provided innumerable possibilities, a woman in power could force through real change for the women’s movement. Especially considering the significance of her appointment, following the success of second wave of feminism. There was a chance for equality and yet, unfortunately, that hope was misplaced. There was no positive action, Thatcher pulled the ladder up and blocked the entrance. She could have been an icon, the woman who fought the patriarchy and won. Her legacy proves that that is not the case.

She has been described as, ‘a cynical bastardisation of what the real fight for women's equality is about.’ She actively removed herself from women’s causes, and she made no secret of her disdain for the feminist movement. She famously told Paul Johnson, the editor of the New Statesmen, ‘I hate feminism. It is a poison.” Charles Moore, Thatcher’s authorised biographer, stated on Question Time that she wanted to do things not normally associated with women, namely, “money, war and power.” This begs the question, how can a woman with such strong opinions against feminism be considered a feminist icon? How can Margaret Thatcher be an inspiration to women everywhere, when she refuted her identity as a woman herself? How can anyone who would go to the extremes of war, to disassociate herself with women, be regarded as a feminist matriarch? Although she had reaped the benefits of feminism in getting to the top, the rights of women were of no interest to her. If anything, it was an annoyance that, as a woman, she was associated with the movement, and, perhaps to distance herself from the cause, she did nothing for women in Government.

Thatcher’s eleven years in power suffered from a notable lack of female friendly policies. Ken Clarke, one of her former cabinet ministers, agreed that she was weak on women’s rights. There was simply no desire to provide any form of support to women. She instead focused on her unique brand of neoliberalism – Thatcherism. Thatcherism had no room or concern for women’s suffrage, and instead focussed on privatisation, free markets, and a smaller state. This led to spending cuts across the board, much in areas traditionally supported by women. There were cuts to healthcare, and housing. Thatcher even stated in her memoirs that she had to fight ‘great pressure’ to provide tax relief or subsidies for childcare. It’s no surprise then than Beatrix Campbell, author of Iron Ladies, asserted that, “nothing Margaret Thatcher did, absolutely nothing, created positive change for women. In fact she made everything worse.”

Thatcher didn’t want to give out any handouts, she wanted everyone to be self-made, individuality was important. For her, it was the grit and steel inside of you that counted. This belief, of course, is the pleasure of a privileged life. Our society is not meritocratic, hard work can only get you so far. It also conveniently ignores the handouts that she received; her millionaire husband paid her fees for her to become a barrister, and he also bought the family homes in Kent and Chelsea. There was the benefit of a full time nanny, so she was able to go out and work without worrying about childcare; an advantage the majority of women do not have. It was her belief that women should stay at home and look after the children; she did not want to the UK to turn into a ‘creche society’. These rules need not apply to her of course, they only applied to women in a lesser position then her. For the Prime Minister, hypocrisy was the policy.

In line with her belief that women should be mothers, and not much else, supposedly a little part-time work was allowed to keep the brain ‘engaged’, Thatcher was a huge proponent of the nuclear family. For her, it was a ‘cry for the return to traditional and moral ways of life.’ Any women breaking away from traditional roles was ridiculed. The protest at Greenham Common from the Woman’s Campaign for Nuclear Disarmament was derided as, ‘left wing propaganda, and the gay and lesbian militancy of certain councils.’ The male breadwinner, the female housewife and dependant children born in wedlock were promoted at the expense of society. Of course, for Thatcher, this was irrelevant, for, “there is no such thing as society. There are individuals, and there are families.” Women don’t appear to be individuals in this conservative vision. Their role is restricted, their ambitions curbed. It is effectively ensuring that no other women could follow in Thatcher’s footsteps, unless they were backed by a wealthy male presence.

“But Margaret Thatcher always waxed lyrical about women and what they could achieve” comes the rallying cry. Yes, amongst the many things she said there are snippets in which she sounds like a feminist. “If you want something said, ask a man; if you want something done, ask a woman", for example. But these quotes are shallow, there’s no substance, no follow through. If Thatcher truly believed what she was saying, then she would have promoted more than one woman to the cabinet in her eleven years as Prime Minister. Baroness Young was a close friend, and was leader of the House of Lords, albeit only briefly – she was never elected to parliament. At one point, Thatcher was the only post-war Prime Minister to have no women in her cabinet. At the same time, Neil Kinnock’s Labour shadow cabinet, featured amongst others, Gwyneth Dunwoody and Jo Richardson. Thatcher said that, ‘a woman must rise through on merit. There must be no discrimination.’ Therefore, she is saying that in eleven years there was only one woman who was good enough to be promoted to the cabinet. This is something I, and I’m sure every person reading this now, finds hard to believe. Thatcher’s cabinet was full of unmemorable males, would a woman have fared so badly? Women such as Lynda Chalker were left languishing in lesser positions for years, when they could have easily done an equal, or better job than the men. Thatcher promoted men at the expense of women, not because of ability, but because of her own prejudices.

Margaret Thatcher is one of the clearest examples that being a woman does not make you a feminist. She is antithetical to feminism. Feminism is about equality; Thatcherism is the polar opposite. It embodies everything that feminism is not. Thatcher’s time as Prime Minister may have symbolised that a woman can reach the top, but it also showed that such an achievement doesn’t necessarily have to benefit women’s suffrage. Thatcher’s eleven years did nothing to benefit the feminist movement, and her policies, if anything, attempted to reverse it. To class her as a feminist icon, as someone who women should look up to, is dangerous revisionism. It’s something Thatcher herself would object to. If the woman who openly maintained that we don’t need women’s liberation, is considered a proponent of feminism, then how little do we understand the cause? 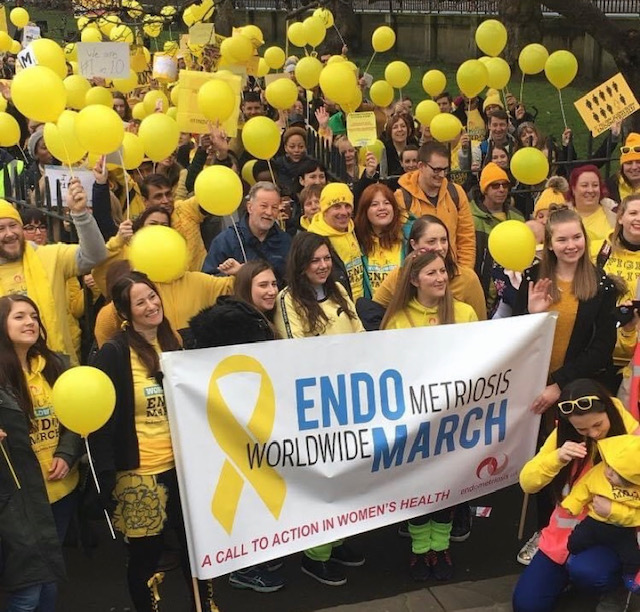 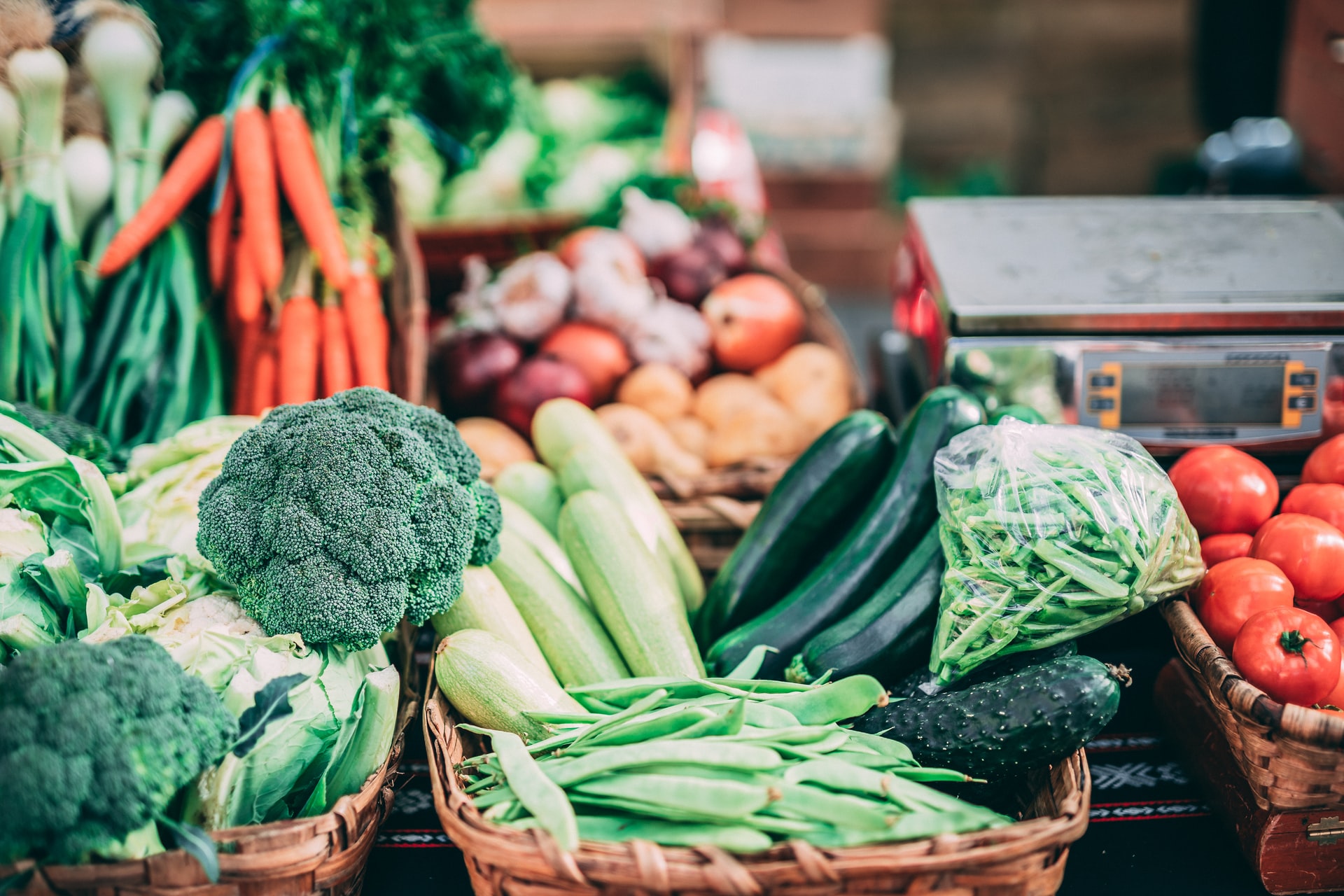