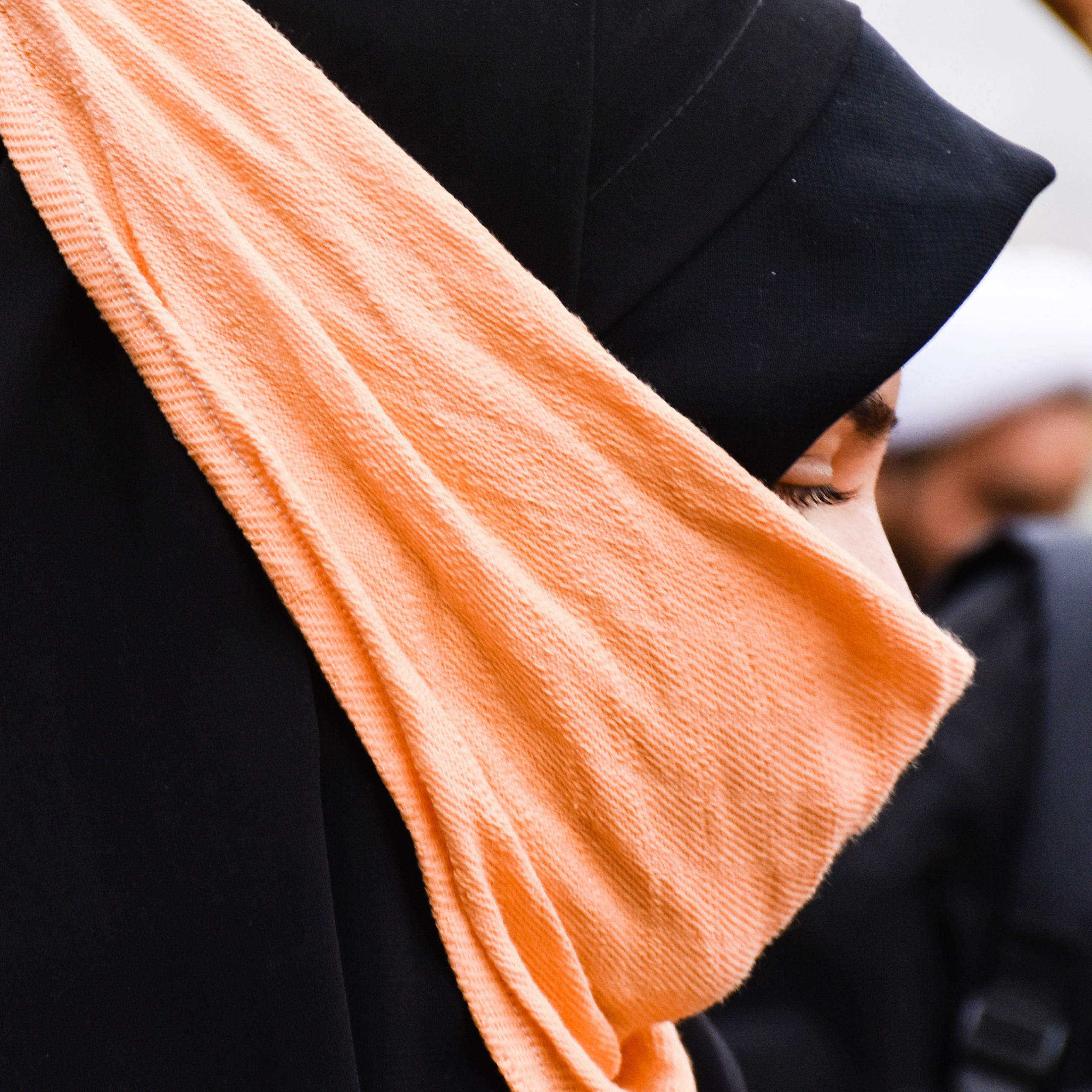 Traditional feminism has always closed its doors and shut its blinds under the pretence it wasn’t home when Muslim women came knocking. We found ourselves on the receiving end of the ‘White Saviour’ complex usually disguised as the traditional western feminist. We looked on as they proudly assaulted religious gatherings with their shirtless protests on behalf of unsuspecting Muslim women. We collectively cringed at the thoughtless and needless bravado, who had they consulted before they set out to liberate Us? The stark irony of the constant struggle against the patriarchy running adjacent to the struggle against the traditional feminist has on occasion been too much to bear.

Now, this isn’t to say we don’t appreciate the struggles of the traditional feminist – we would just like the courtesy returned. We have our own unique struggles, and they are not always centred around our need to tear away our clothing, but rather the freedom to choose. The choice to be modest and cover ourselves from head to toe because we prefer the lack of sexual objectification that comes with it or indeed if we choose not to. We are fighting for freedom within the parameters of Islam, not against it. We are fighting for equality given to us by God, not necessarily in relation to Men. We choose not to define ourselves only in comparison to our male counterparts, but rather with the elevated unique status given to us by Islam. We do not need to be saved by our white feminists peers, but rather need them as allies – with an ear and aim to support us in the struggle we uniquely face.

The intersectional struggles of a young British Muslim woman cause her to justify her choices to the world constantly. We find ourselves overlooked due to the way we may choose to dress, our culture and even right down to our name. All the while eurocentrism pervading our sense of self leaving us with blurred identities, fighting to be heard over the deafening chants of our own perceived oppression. The last thing we need is to be disparaged by other women when we should be empowering each other.

I have found myself questioning my choice to wear a hijab on many occasions and even removing it for periods of my life. Despite wanting to continue wearing it, I believed it would hinder opportunities afforded me in life. Perhaps, if I wore this material on my head my Caucasian colleagues would deem my views as sheltered mutterings of the subjugated. If I dared to wear it to an interview, I would instantly be boxed in as the token Muslim woman or passed over because how could I have received an education or any real-life experiences when I can’t possibly have left the house? It seems so ridiculous in writing, surely that can’t be the case! However, a report published by the government in August 2016 looking in to ‘Employment Opportunities for Muslims in the UK’ found stark disparities for Muslim women in particular. The recruitment process was found to be riddled with risk of discrimination in multiple stages. This began with name-based discrimination with applicants who appeared white receiving a positive response following 9 applications and comparatively BME applicants receiving a similar response after 16 applications – despite having the same qualifications and experience. If you managed to circumvent this and were invited for interview, the report found that Muslim women would then tackle an unconscious bias as a result of assumptions held by interviewers on the candidate’s ability to travel, their family life, marital status and childcare. The same questions were found to be less frequently raised with white women. The report further identified a triple penalty due to Muslim women’s sartorial choices – of course only those religiously or culturally inclined. Unbelievably, 18% of Muslim women within a study were unable to secure employment whilst wearing a hijab, but once removed, they all found employment. Whilst I was not part of this study, this resonates with me and my personal experiences. Sadly, these biases and rampant islamophobia increase in strength when our very own Prime Minister furthers the ‘othering’ of Muslim women by likening their niqabs to ‘Letterboxes’.

At this point, I wish it came to a staggering halt there and we were treated as equals going forth. Unfortunately, this is not the case. Muslim women were found to continue their struggle against the Caucasian centred social networking opportunities. The same study found women often felt dismissed and unable to participate in informal networking and mentoring opportunities via socialising outside of office hours due to the involvement of alcohol. This is also the case when choosing venues - accommodating Muslim colleagues often landing at the bottom of the agenda.

This is all to say that yes, we could use some help. We could use all the allies willing to support us in fighting our fight. However, we would really appreciate you asking us what it is we are truly being oppressed by so we can work together in bringing equality to all those affected by a society governed by deep-seated patriarchy. 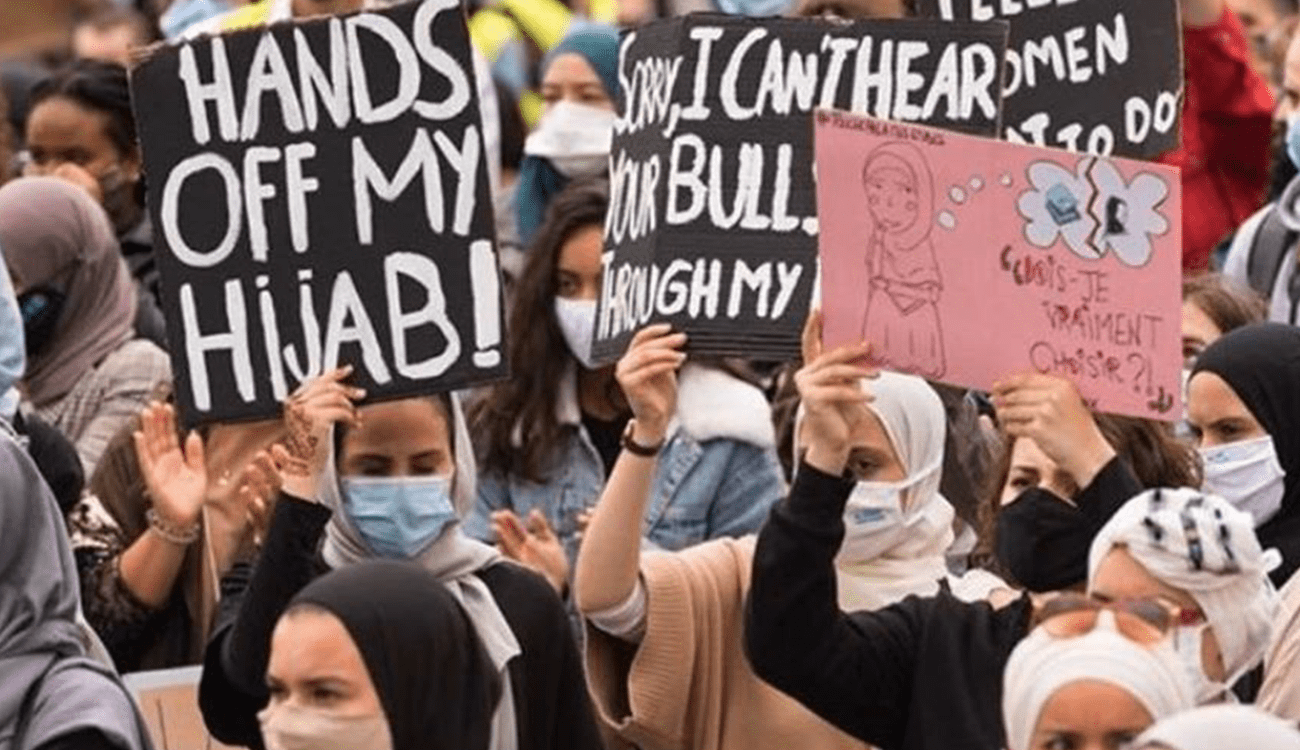 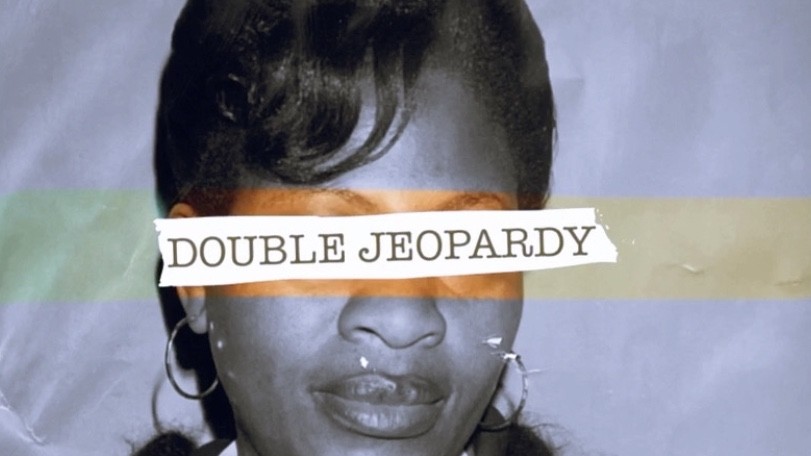